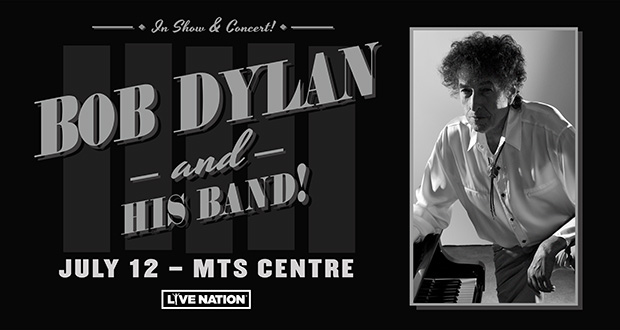 Bob Dylan is one of the most influential singer-songwriters of the 20th century whose career began in the early 1960s with songs that chronicled social issues like war and civil rights. In 1961 Dylan signed his first recording contract and emerged as one of the most original and influential voices in the history of American popular music. Showing no signs of slowing down, Dylan has continued to tour in recent years, and released studio albums including Together Through Life (2009), Tempest (2012), Shadows in the Night (2015) and Fallen Angels (2016). The legendary singer-songwriter has received Grammy, Academy and Golden Globe awards, as well as the Presidential Medal of Freedom and the Nobel Prize for Literature.