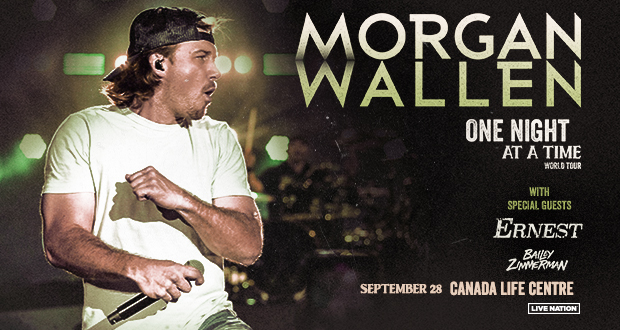 Thanks to the nearly 1 million of them who purchased tickets to his 2022 Dangerous Tour, Wallen has raised nearly $3 million dollars for causes close to his heart benefitting the Morgan Wallen Foundation. Recently earning ACM‘s Milestone Award, the 2020 CMA New Artist of the Year winner is up for both Entertainer of the Year and Male Vocalist of the Year at the upcoming 2022 CMA Awards.