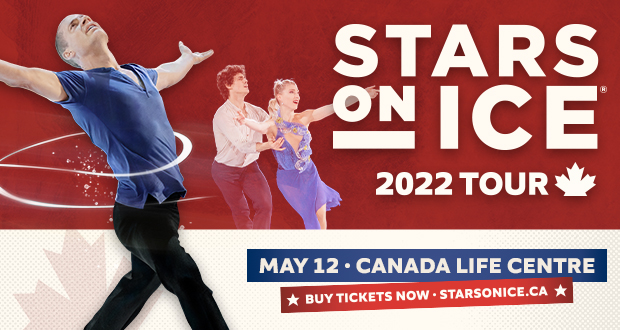 BUY TICKETS
May 12, 2022
Proof of Vaccination:  Not required

Stars on Ice continues to be a pioneer in figure skating by offering Canadian fans the rare opportunity to witness some of the world’s most accomplished and artistically gifted champions performing together in both individual and ensemble routines. The 2022 Stars on Ice tour promises to once again provide the same level of excitement and athletic triumph that fans have come to expect and enjoy, all delivered by an incomparable world-class cast. 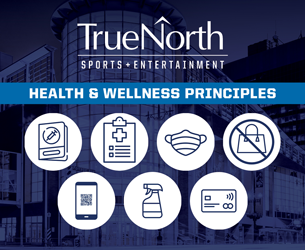